The Story Must be Told III 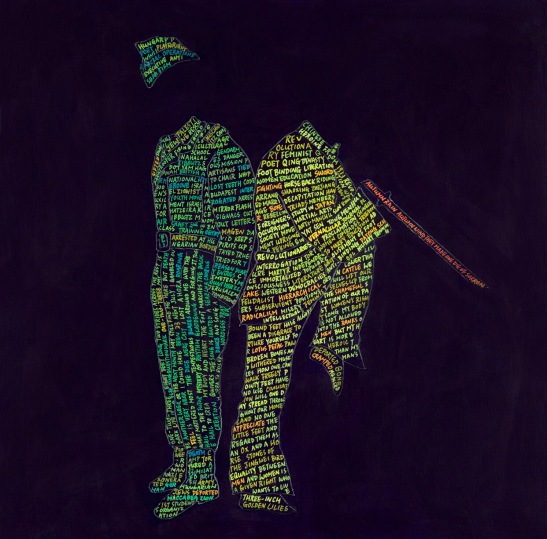 Hannah Senesh was a paratrooper trained to rescue Jews during the Holocaust. Captured and killed by the Nazi’s at 22, she is still a national heroine in Israel.

Qiu Jin was a Chinese revolutionary, feminist and writer. She was executed after a failed uprising against the Qing dynasty at the age of 31, and she is considered a national heroine in China.

Through their brief but noteworthy lives, Senesh and Qiu became a symbol of idealism and self-sacrifice. Their poems, made famous in part because of their unfortunate death, reveal a woman imbued with hope, even in the face of adverse circumstances.   Quotes from their works are used in this painting.

This entry was posted on November 15, 2016 by carolxman in Paintings.